The Top 10 Prestigious Industrial Real Estate Companies are assessed and ranked by Vietnam Report and media partners based on three important criteria, including financial capacity shown in the most recent financial statements, media prestige evaluated via the media coding method – encoding articles related to the company on influential media channels, as well as the survey of relevent stakeholders in February and March 2021.

The recognition reflects the incessant efforts of Becamex IDC in the challenges caused by the COVID-19 pandemic, which affects all industrial park and real estate development. However, the company has achieved its business targets, spent billions of dongs on corporate social responsibility activities like supporting residents suffering natural disaster damages, taking care of heroic Vietnamese mothers, and building houses for disadvantaged people. The company also provides some relief measures for tenants and workers by reducing management and housing fees.

With over 30 years of experience in industrial and urban infrastructure development, Becamex IDC has achieved tremendous success in Binh Duong. The company has replicated the successful models across the country, making significant contributions to the socio-economic development of other provinces.

There are some of the core values making Becamex IDC a reputable brand. It lies on the company’s strategy to develop integrated townships and industrial parks associated with trade and services, social housing, and resettlement areas. Becamex’s projects are surrounded by high-quality transportation as well as healthcare and education ecosystems to meet the needs of all walks of life. The self-contained complex is its unique selling point, creating added value for both investors and residents.

Placing people at the centre of all of its strategies, Becamex IDC values the role of citizens and investors whether in site clearance compensation or investment promotion activities. Thus, the company takes the responsibility of building a complete and sustainable ecosystem for people to settle down and lead a better life.

Becamex IDC is a pioneer in developing social housing projects in Binh Duong to meet the residential demand of workers in industrial zones. The company has so far developed 120,000 such apartments for around 300,000 across Binh Duong such as Dinh Hoa, Hoa Loi (Thu Dau Mot city), Viet-Sing (Thuan An city), My Phuoc (Ben Cat town), and Bau Bang (Bau Bang district).

The social housing projects are developed with beautiful landscapes and on-site amenities like parks, sports areas, and flower gardens. They have both areas for rent and for sale at preferential prices with financial support from banks. The projects are surrounded by urban areas, high-end and modern apartment buildings, serving the needs of investors and residents. 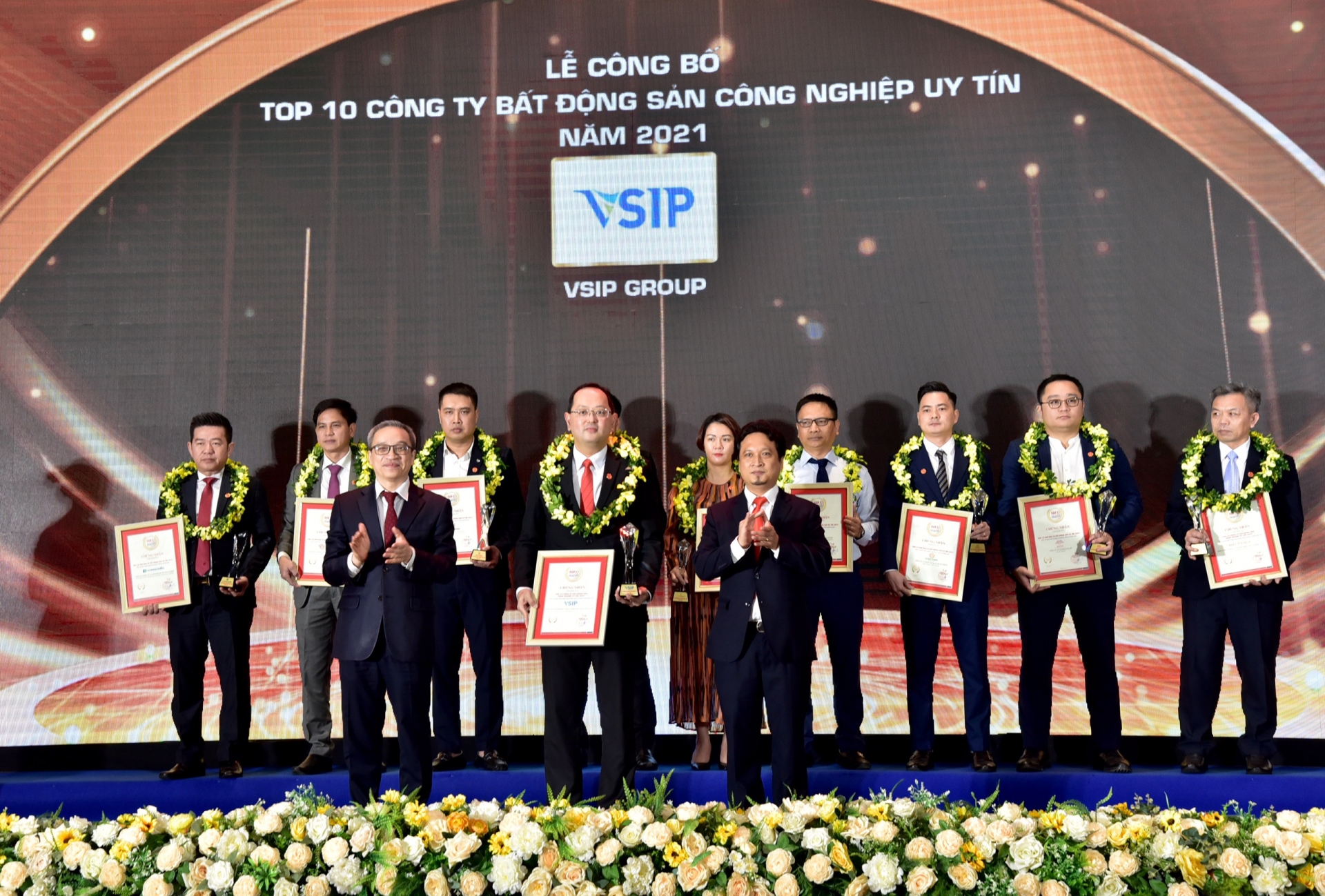 Some notable projects include the expansion of National Highway 13; projects connecting with Ring Road 2, 3, and 4; the project to renovate and upgrade the landscape of My Phuoc-Tan Van road; and North Tan Uyen-Phu Giao-Bau Bang route. In addition, Becamex IDC focuses on developing Bus Rapid Transit connecting with urban areas.

The company continues to work with JICA to negotiate funding for the extension project of Ben Thanh-Suoi Tien Metro Line to Binh Duong and Dong Nai. The company is carrying out projects of inland container depot – An Tay River Port as well as inter-regional freight railway project of Binh Phuoc-Binh Duong-Ho Chi Minh City-Dong Nai and Ba Ria-Vung Tau.

Becamex IDC also places an emphasis on education to support high-quality workforce development. The company has invested in a comprehensive education system at many levels, from preschool to university, typically the development of Eastern International University (EIU) in line with international standard.

Other projects include Becamex Business Incubator, Industry 4.0 Lab, Open Library at EIU, Fablab, and Techlab, which lays the foundations to create an innovative ecosystem in Binh Duong. Thanks to these efforts, Binh Duong has now joined the global innovation startup chain through cooperation with Block71 of the National University of Singapore.

Becamex has invested in two international hospitals namely My Phuoc General Hospital and Becamex International Hospital with 1,000 beds each. The hospitals are equipped with modern equipment, experienced doctors and medical staff to meet the healthcare needs of workers, experts, and residents in the locality.

Furthermore, the company has actively organised community activities to improve the spiritual lives of residents. Some programmes like Japan Cultural Festival, local football tournaments as well as Becamex Cup have created a healthy playground for workers and local people. Meanwhile, Becamex’s running programme to welcome the New Year has also attracted thousands of runners.

The integrated townships and industrial parks invested by Becamex IDC have set an example for other companies to follow suit. The company has actively entered into strategic cooperations with major domestic and foreign partners such as Sembcorp Group (Singapore) in the field of foreign investment attraction for industrial development; Tokyu Corporation (Japan) to promote services and urban development; NTT Group (Japan) in the field of IT and telecommunications infrastructure development; Warburg Pincus (US) implemented new models of logistics and cross-border e-commerce.

Becamex IDC has a team of highly qualified staff with foreign language skills. The company has marketing teams in many countries across all continents from Asia to Europe and the Americas. Becamex IDC not only approaches multinational businesses but also proactively works with domestic and international organisations and diplomatic missions to ensure fast and accurate communications in both offline and online channels.

In addition, Becamex IDC regularly coordinates with the People’s Committees of provinces to actively implement investment promotion seminars and conferences, supporting the connection between authorities, businesses, and employees to solve the problems of investors as well as ensuring the sustainable livelihoods of people.

Recently, Becamex IDC has developed key performance indicators (KPIs) for the entire corporation. The company is also striving to build a culture of innovation, fully digitise the whole system, as well as adopt the environmental quality management system according to ISO 14001-2015 standards.

At the same time, Becamex IDC continues to update and upgrade new ecosystems to meet the requirements of the digital economy era and the Fourth Industrial Revolution. It commits to accompanying with Binh Duong province to implement the Smart City project, Binh Duong innovation area, as well as develop high-quality services in Binh Duong New City.

The business strategy and achievements are the reason why Vietnam Report and its media partners select Becamex IDC to be in the Top 10 Prestigious Industrial Real Estate Companies in 2021. The award is also the result of Becamex’s continuous innovation and creativity to create prosperous and sustainable values. It once again confirms the company’s great contribution to the socio-economic development of the locality, the region, and the whole country.