On June 14, Becamex IDC signed an agreement with Binh Duong authorities to respond to the call of the Vietnam Fatherland Front Committee, Binh Duong Department of Health, and the local Centre for Disease Control on supporting funds for the prevention of the COVID-19 pandemic. 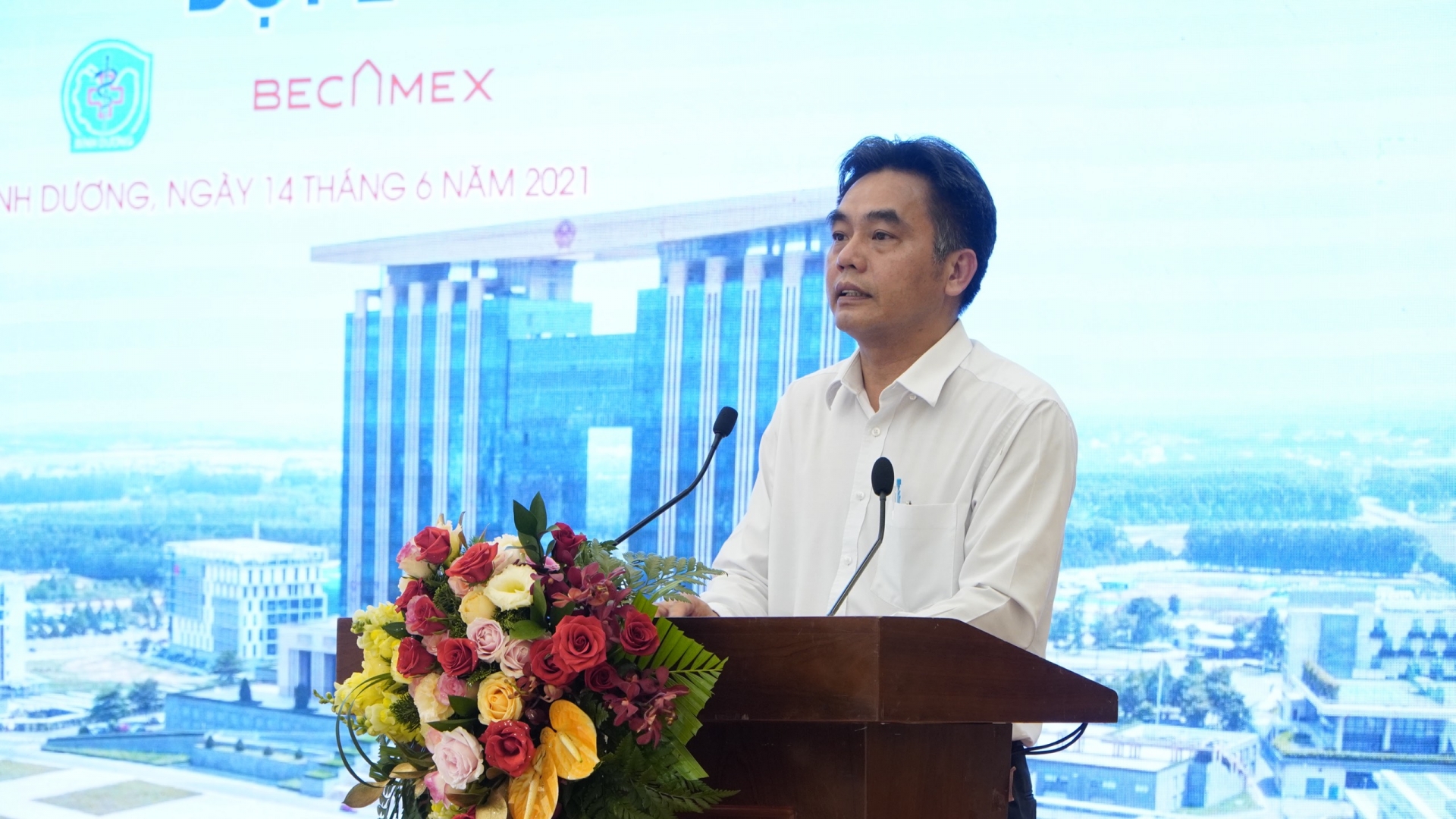 In addition, Becamex IDC and members such as VSIP are to continue working closely with Binh Duong Department of Health to increase the capacity of testing and vaccination against the COVID-19 pandemic in this province through funding programmes and supporting existing facilities.

The Board of Directors and all staff of Becamex IDC believed that with the drastic direction of the government, together with the consensus of all departments, agencies, organisations, and people, the pandemic will soon be wiped out.

On behalf of provincial leaders, Ha highly appreciated the contributions of businesses. Becamex IDC was highlighted as a typical example with its active contributions of more than VND65 billion ($2.83 million) to the fight against the COVID-19 pandemic.

Not only contributing financially, Becamex IDC also devoted equipment and human resources to the pandemic fight.

At the same time, he expressed his gratitude to leaders and employees of Becamex IDC for always accompanying the socio-economic development of the province, as well as actively participating in pandemic prevention and control.

Previously, VSIP, a joint venture between Becamex IDC and a consortium of Singaporean investors led by Sembcorp Industries, also donated billions of VND for the vaccine funds of the localities housing VSIP projects.